Well this week has been busy and I've got a few projects in progress.  I normally like to finish one project before starting another one but this hasn't been one of those weeks.

So I started off trying to make some bibs.  The first one (on the right) went smoothly but I didn't have any bias binding to finish the other one.  When I went to finish it today the sewing machine decided it didn't want to sew through denim.  It's very temperamental!!  It's probably having a hissy because I'd used my Mum's sewing machine in there last weekend :) 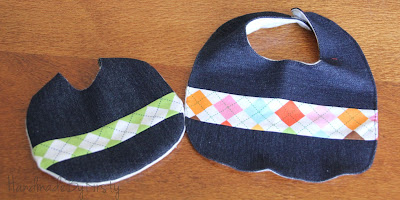 After that I moved onto making a Kidlet Bag.  Not long after starting I came to a standstill again, this time the machine wouldn't top stitch the front pocket. 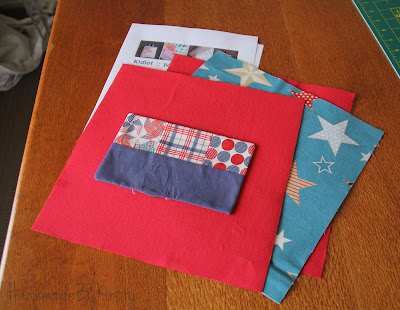 Then I decided to cut out the interfacing for a Tabitha Bag.  This project had been sitting in the cupboard waiting to be started for a couple of months now so it was good to at least get it started. 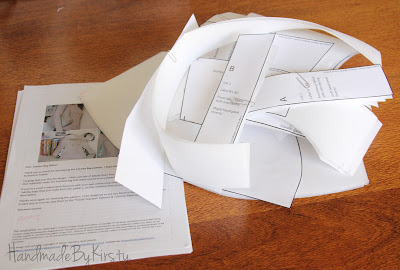 And finally because the sewing machine was driving me crazy I decided to piece together a really simple quilt top.  This is inspired by Megan at Canoe Ridge Creations. 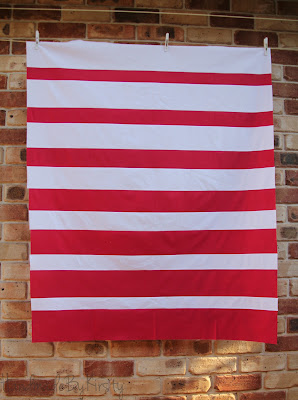 Not only have I got a few projects on the go in the sewing room but we are in the middle of a backyard blitz.  The blitz started out as putting in a water tank and pulling out a tree that was causing issues and has ended up with the backyard being cleared. 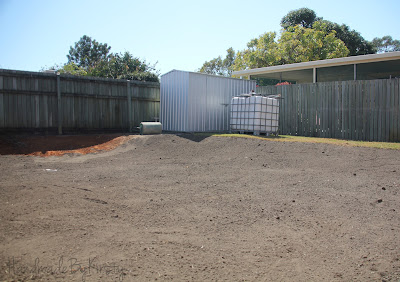 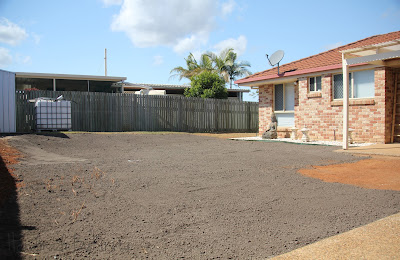 I'm looking forward to another productive week ahead.  Who knows when it will be finished :)

Be sure to check it out on Freshly Pieced.
Posted by Kirsty at 8:27 PM